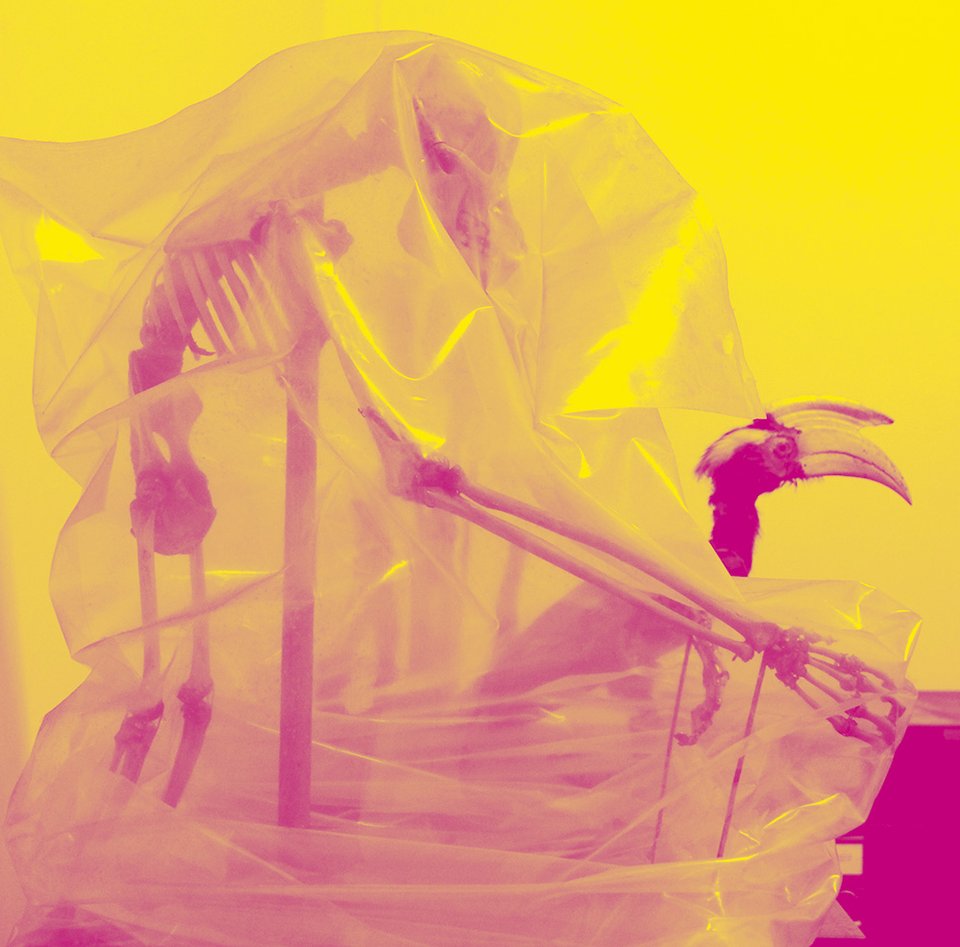 Disappearing Legacies: The World as Forest transforms the Tieranatomisches Theater into an endangered habitat: the forest. The exhibition confronts traditional images of nature in the context of species mass extinction, deforestation, and climate change.

Drawing connections from Alfred Russel Wallace’s mid-nineteenth century expeditions to Amazonia and the Malay Archipelago to current issues of environmental transformation, the exhibition presents 14 works of contemporary art alongside rare botanical and zoological specimens. Together, inherited notions of nature are challenged to critically inquire into the legacies resulting from the relentless destruction of highly complex ecosystems. Installations, photographs, films, and sculptures reflect on biodiversity suspended between science and monoculture.

Some of the artworks were developed through journeys to Brazil and Indonesia; others address the role of specimens and museum collections. Spending time on Borneo, Java, and Sumatra, the photographers Armin Linke and Giulia Bruno and exhibition curators Anna-Sophie Springer and Etienne Turpin conducted numerous interviews with local residents, plantation workers, small land holders, environmentalists, government officials, and scientists. The result is a cinematic document that reflects the speed with which Indonesia is currently transforming into a palm-oil nation amid giant peat fires. Another highlight of the exhibition is the 3D digital rendering of a Sumatran rhino skull, an exhibit that emphasizes the tension between scientific knowledge production and de-naturalization. As a CT scan, the skull provides new data to science while at the same time drawing attention to the plight of this highly endangered animal.

One-hundred and sixty years after Wallace deciphered the principle of species evolution during his journeys, Disappearing Legacies asks whether the living legacy of evolution and biodiversity – forests and the infinity of worlds they sustain – will disappear amidst the mass extinction of species current taking place on this planet.

The exhibition is accompanied by a comprehensive program consisting of guided tours, readings, film screenings, and other events.

Disappearing Legacies: The World as Forest is a three-part project by Anna-Sophie Springer and Etienne Turpin. The travelling exhibition is realized by Centrum für Naturkunde at the Universität Hamburg, where it was on in the fall of 2017. In 2018, adapted iterations are presented from April 27 until August 26, 2018 at the project partner, Tieranatomisches Theater at the Humboldt-Universität zu Berlin, and from October 19 until December 14, 2018 at the Zentralmagazin Naturwissenschaftlicher Sammlungen of the Martin-Luther-Universität Halle-Wittenberg in Halle/Saale. The exhibition cycle is a cooperation with the Schering Stiftung and the Goethe Institut. The project is funded by the German Federal Cultural Foundation. 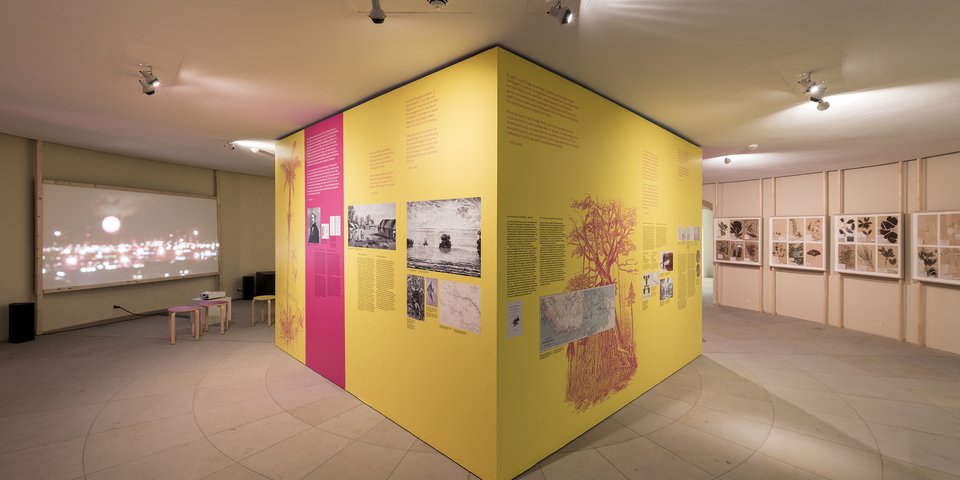 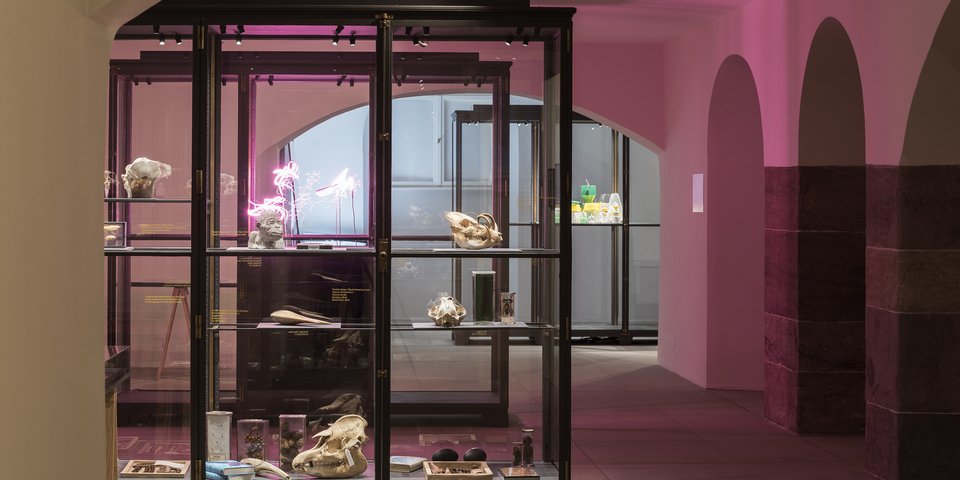 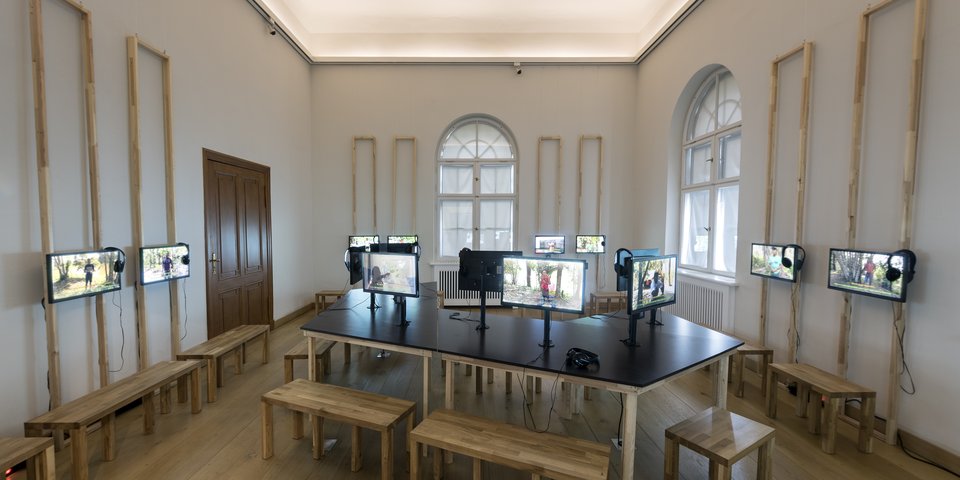 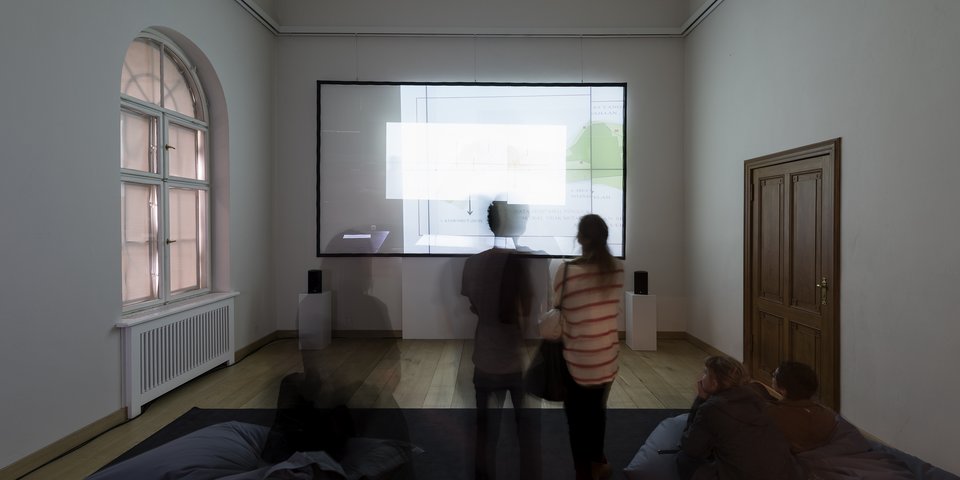 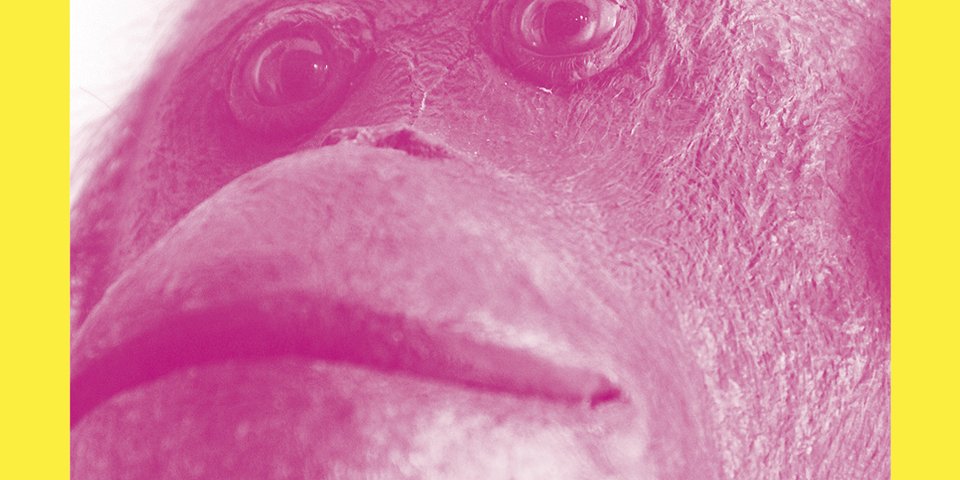 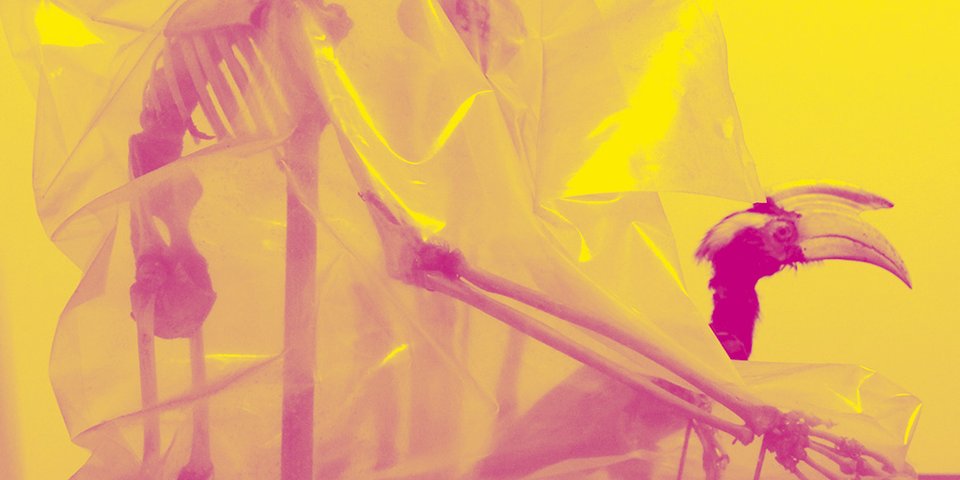 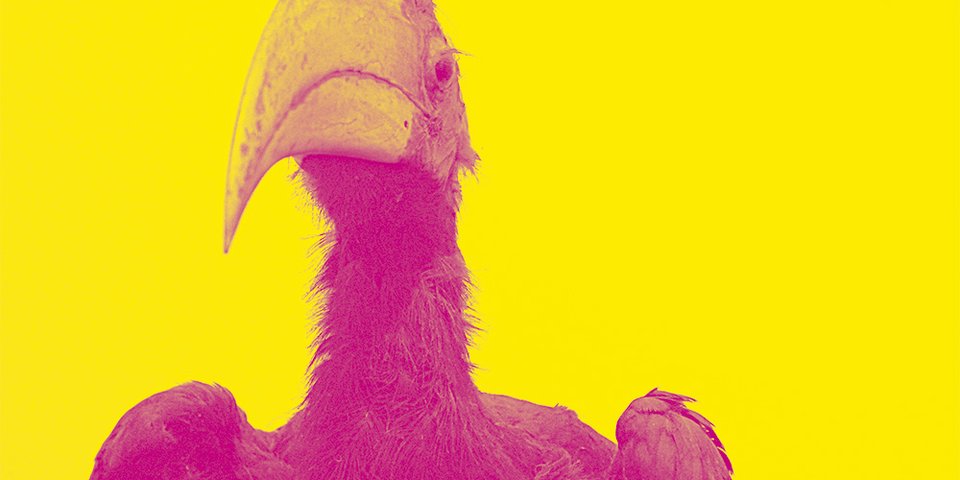 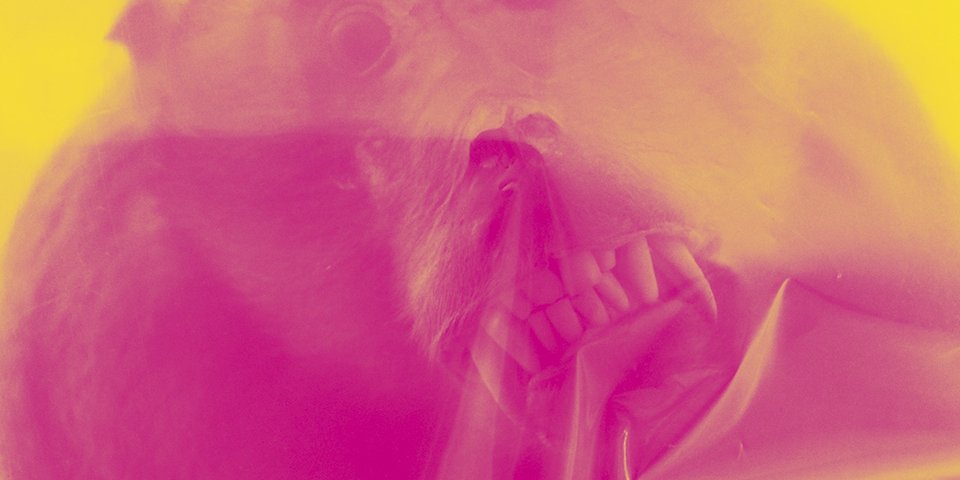