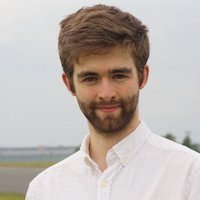 After gaining his Bachelor’s degree in Art and Visual History and Philosophy, Simon Lindner embarked on his Master’s in Art and Visual History at the Humboldt-Universität zu Berlin in the winter semester 2017/2018. His undergraduate dissertation drew on his three years of involvement in the Cluster’s theme class and studied a deep-sea expedition during the German Empire in its visual- and cultural-historical context.

In the new theme class, he plans to explore the historical and social conditionality of perception. A positivist view of perception as an object of study can be countered with a quote from Heinrich Wölfflin: »Not everything is possible at all times. Seeing itself has a history.« This raises the question of how patterns of perception that have predominated in social history can be not only identified, but also criticised and transformed.