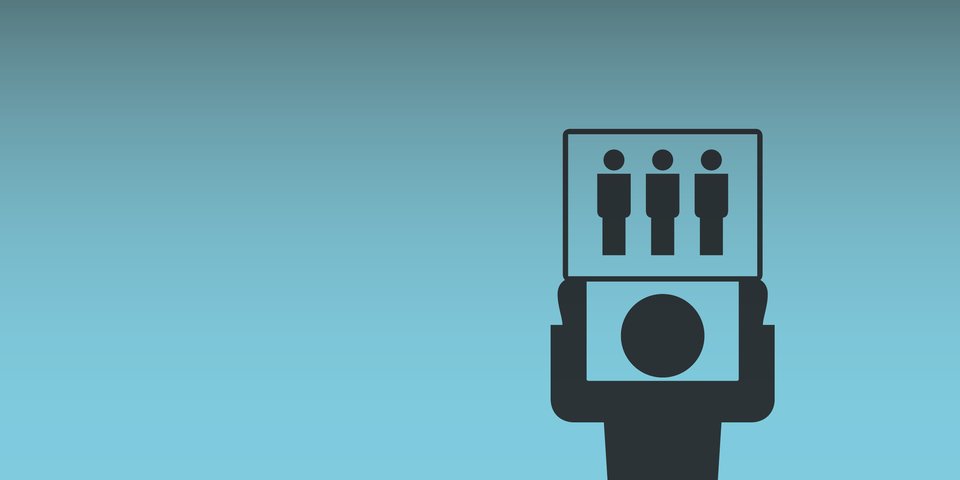 The practices of pictographic communication are presumably ancient. The first traces of abstract signs can be found on cave walls of the Paleolithic era. However, only in the modern era were pictograms created within systems designed to facilitate trade and transcultural communication (for instance, the “International System of Typographic Picture Education” (Isotype) of Otto Neurath and Gerd Arntz in the 1920s and the attempts by Charles and Claire Bliss to develop an international language of signs and symbols). This project will explore the history of pictography and the possibilities of the Gestaltung of visual information and communication. Furthermore, it will systematically investigate historical and contemporary pictographic systems and creative extensions of pictographic communication.

The central question of the project is focused on the interplay between universal intelligibility – a demand that was and is frequently placed on pictograms – and the function of cultural identity-formation. From the combined perspectives of cultural history and theory, philosophy, computer science, interface design, and aesthetics, we will seek to analyze the development, evidence, and universality of visual sign systems and pictography and to evaluate their significance as a media of cultural identity. In cooperation with the Bauhaus Dessau Foundation and the Deutsches Hygiene Museum Dresden, we will develop and ex-perimentally test new, computer-supported strategies to communicate complex information and knowledge content.

The universal functionality and optimizability of visual systems for communicating information and knowledge, which previously occupied the pioneers of historical pictography, will be investigated and tested experimentally as a central topic of the project (Macho). A particular example is an exhibition on the history of migration (Deutsches Hygiene Museum Dresden). In this context, which is also linked to Neurath’s concept of literacy campaigns, the historical interplay between philosophical anthropology and image statistics will be specifically investigated, for example with regard to the visual representations of »vertical migration« categories (birth rate, mortality) (Macho). The investigation and development will particularly focus on problems of theory presented by the difference between visual and verbal arguments and by the further development of the ideas of Arntz/Neurath and Bliss under contem-porary conditions of computer science and in the face of new elements such as animations or hyperlink structures (Coy).

The differences between text and image are also relevant to the history of typography. In a unique oscillation between sign and image, printed letters and typefaces will be investigated as media of cultural identity (Kassung). We will also seek to clarify the relationship between pictograms and icons. Since markings and signs of origin have been essential to trade and goods-based economies since Antiquity, the methodological challenge is to intertwine economic theories of the history of advertising and promotion with contemporary semiotic theories and thereby develop a performative understanding of identificatory markings (Därmann).

From a historical perspective, this also highlights the media innovations of large reform movements (from the printing press to the Internet in the most recent democratic movements) and the beginnings of a systematic engagement with modern communications design in the Bauhaus workshops. The possibilities offered by Gestaltung for the investigation and communication of knowledge will be presented in an exhibition to be prepared in cooperation with the »designers in residence« at the Bauhaus Dessau Foundation, as well as in cooperation with the Deutsches Hygiene Museum Dresden.

The insights obtained will be presented, not only in conferences and workshops and in monographs and collections, but also in new online archives and exhibitions in Dresden and Dessau on the history and future of pictographic systems.