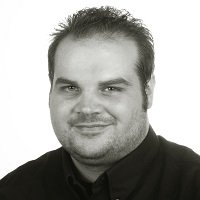 Philipp Schröter received his Bachelor as well as his Master of the
Sciences degree from the Freie Universität Berlin. During the study for
his M.Sc. he specialized in Software Engineering. After his graduation,
he first became a PhD Candidate at the Cluster of Excellence, later at
the Max-Planck-Institute of Colloids and Interfaces. Prior to the
Cluster of Excellence, he was engaged for several years in a cooperation
between the Charité Berlin and the Fraunhofer Institute for Production
Systems and Design Technology. Philipp has been part of the project
»Historical Structural Investigations« since 2015 as a student
assistant, lending his expertise in matters regarding software and
IT-solutions.