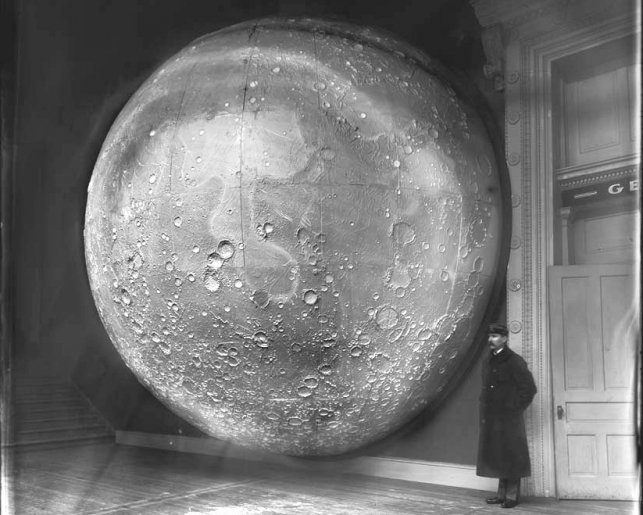 Models in Gestaltung. Towards an Understanding of Design Processes

The project researches the development and use of models in poietic processes, i.e. in scientific, artistic and specifically construed processes of Gestaltung and cognition, as well as in the process of forming social realities. An important focal point is the significance of models for the illustration of time-critical processes. Through experiments, case studies, and historical studies, poietic processes are captured, models identified and processes conceptualised that underlie the design of models in various areas of knowledge. The project thus promotes the interdisciplinary understanding of design processes and aims to lay down a general theory of »Models in Gestaltung«.

A more sophisticated understanding of design would seem to be desirable in practice-related research in the arts, engineering and science. Work on the project is based on the assumption that general modelling of poietic processes and exemplary and systematic research into the use and influence of models on poietic processes can make a fundamental contribution toward the understanding of design. Poietic processes are here taken to mean design processes in the widest sense of the term, including in particular scientific, artistic and specifically constructed design and cognitive processes.

The common focus of the disciplines involved in the project – literary and cultural studies, psychology, architecture, materials research and theoretical informatics – is on models to visualise different time-critical processes. In experiments, case studies and historic studies poietic processes are to be investigated, forms of models identified and the processes are to be conceptualised on which the formation and use of models in different areas of knowledge are based. The project work thus serves to promote interdisciplinary understanding on design processes and also aims to lay the groundwork for a general theory of models in Gestaltung. This theory is to clarify options and principles of the design and use of models and images, to record them linguistically and to visualise them in an exemplary manner. The results of the project are published internally and externally.

In cross-disciplinary collaboration by all concerned the problems of the relationship between model and Gestaltung are to be identified in poietic processes and a common understanding of key issues relating to the role and form of models in Gestaltung is to be developed. How the use of models in practice can be described, analysed and schematised is to be clarified. This will require clarification from a diachronic and a synchronic perspective how models operate between visual clarity and abstraction, between analysis and synthesis and between generating and suppressing evidence. It includes the psychological and neurological question of which specific perceptual and cognitive processes are to be addressed by which kinds of model and, in equal measure, the epistemological question of which thought and action areas are opened or closed by means of modelling. Disciplinary work in the course of the project is to provide answers to specific questions within the framework of this problem.

In Gestaltung, and in poietic processes in general, techniques and processes are used to initiate, maintain, align and finalise a design. They include thought experiments, models, trials, images, principles, regulations, heuristics, patterns, rules, forms and objectives that are to be understood and questioned in respect of their influence as models on object finding. In a second step, questioning and analysing the use of models raises the issue of whether and how their influence can be exemplified, substantiated and systematically recorded and which findings can be gained from this recording for a deeper understanding of Gestaltung. The basic project thus first records poietic processes and identifies model forms in experiments, case studies and historic studies. The processes that shape models in different areas of knowledge are also being conceptualised.

In research, time dependencies and allied dynamics are frequently transposed into spatial arrangements of which the time dependency is in turn determined by the time of reception. This observation gives rise to questions such as how processes and dynamics can be modelled in transpositions of this kind and whether general principles of scaling and synchronisation can be found on which these transpositions are based.

Furthermore, questions must be asked about the functions of models in shaping societal realities. Modelling assists with the discursive and real shaping of institutional and societal circumstances. It can differentiate between them, define and regulate them. But where are the limits to modelling of this kind? Can historic situations be identified in which modelling is undermined and informal regulation and authorities that are difficult to localise predominate?

Specifically, in the first year the problem that is associated with the project is identified from a disciplinary and an interdisciplinary perspective and a common understanding of the core questions about the role and form of models in Gestaltung is developed. In discussions with other basic projects in the cluster, questions of modelling are then discussed and, in particular, visual presentation of processes and time dependencies are dealt with across groups. In the second year interviews and a workshop are held to present the project’s core issues to a wider audience for discussion and answers to the project’s central questions are given.

In the course of interdisciplinary collaboration, joint publications are drawn up from the findings and models acquired (such as on the concept and use of models from the perspectives of different disciplines involved). Furthermore, by recourse to these findings repercussions for the disciplines in question are suggested. Written work is circulated within the project, made known within the cluster and published in articles. Part of the vision of the project as a whole is by means of interdisciplinary collaboration in research on the use of models in Gestaltung or, more generally, in poietic processes to obtain findings and develop models that together with the findings and models of image, knowledge and Gestaltung research by other basic projects in the cluster enable a general theory of the connection between image, knowledge and Gestaltung to be formulated.