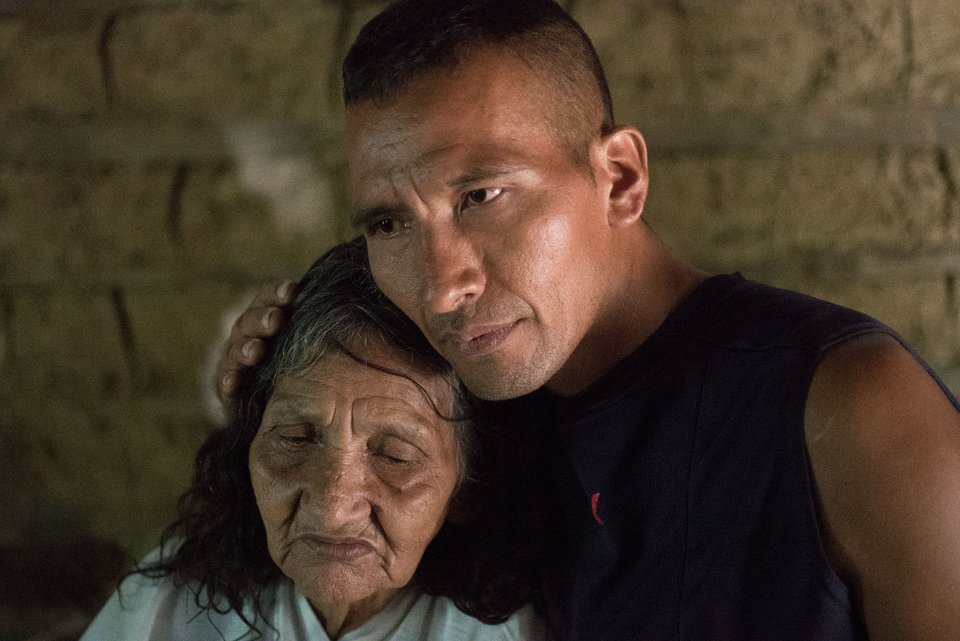 Thinking with the Earth

Part of the discursive programme How On Earth? accompanying the exhibition Disappearing Legacies: The World as Forest

»How can we foster a different mode of attention and care, one that blends the way that each of us perceive ourselves with how we perceive the natural world, a cognitive and embodied way of seeing?« – Macarena Gómez-Barris, »Below the Surface«

7.30 pm
Ways of Seeing on a Dying Planet: Memoria Ambiental in Times of Aerial Violence and Universal Toxicity – Lecture by Hannah Meszaros-Martin [English]

Hannah Meszaros-Martin’s work is dealing with the challenges of visual representation in the context of earth crimes, climate change and environmental violence in general. In this talk she will examine these challenges in relation to her research on the aerial fumigation of the coca plant in Colombia. This case is a lens through which she looks at the connections between political and environmental violence and how these can be evidenced together. Bescause this seems to be a crucial point in the coming period of Colombia’s transitional justice.

Hannah Meszaros-Martin is an artist, writer and current CHASE funded Ph.D. candidate at the Centre for Research Architecture, Goldsmiths, University of London. She is a research fellow in Forensic Architecture, a European Research Council funded project, in which she has been a member of since 2012. With Forensic Architecture she has exhibited at the Haus der Kulturen der Welt, MACBA (Barcelona), and MUAC (Mexico City) and contributed to the book FORENSIS (Sternberg, 2014). She has exhibited solo work in Medellín, London and at Documenta13. As a part of her ongoing research in Colombia, she is working with two environmental justice organisations in Bogotá, Tierra Digna and CENSAT Agua Viva. She has published in Open Democracy, Third Text and Different Skies, a publication that she had co-founded in 2012.

This lecture explores how the remaking of land, soil and the Earth became a key project during the age of empire. It examines how design took on a central role in this process. This lecture will focus on a typically neglected aspect of the history of modernism: the very ground under our feet and our fundamentally colonial relationship to it.

Kenny Cupers is Associate Professor in the History and Theory of Architecture and Urbanism and Head of Urban Studies at the University of Basel. He is the author of The Social Project: Housing Postwar France, co-editor of Spaces of Uncertainty: Berlin Revisited and editor of Use Matters: An Alternative History of Architecture.

9 – 11 pm
Thinking Like A Mountain (2018) by Alexander Hick [team premiere, 93 min, Chibcha, Spanish, German with English subtitles] – Screening followed by a Q&A with the director [English]

The Ika or Arhuaco live on the southern slopes of the Sierra Nevada de Santa Marta in northern Colombia. Their traditional way of life has been threatened for decades by the longstanding violent clashes in Colombia, by mining and by climate change. The film shows a moving journey through this landscape - from the shores of the Caribbean Sea to the forests of the Sierra Nevada de Santa Marta to its glaciers and rocks. Likewise, it delves deeply into the spirituality of these people and shows the history of their community in dealing with colonial and political events and aspirations.

Alexander Hick (b. 1985) studied Fine Arts with Prof. Joseph Kosuth in Munich and in Barcelona and Documentary Films in Munich (HFF) and Mexico City (CCC). He is also an IFMGA-certified mountain guide and co-founder of Flipping the Coin, a Berlin-based artist collective. Hick was awarded a grant from Bavarian State Ministry for Education, Science and the Arts in 2013 and a DAAD Scholarship. Scorched Water (2015) was his first feature documentary. His films and media installations have been presented at international film festivals such as Zurich Filmfestival, Morelia Filmfestival, Visions du Réel, Leipzig Dokfest and Filmfest Munich as well as at museums including MACBA, Haus der Kunst and Pinakothek der Moderne.

Many inherited images of nature are no longer adequate considering a reality of species mass extinction, anthropogenic climate change, and deforestation. Have current forms of land use transformation, ecological disturbance, and species extermination created a new, troubled natural history? The discursive programme How On Earth? addresses this and other questions in the context of nature, colonialism, and ecological care in the Anthropocene through a series of discussions, guided tours, lectures, and screenings.
The exhibition and research project Disappearing Legacies: The World as Forest aims to realize the multiplicative potential of art, media, and natural history which, when provocatively exhibited together, solicit transformative engagements with this fragile planet and its perilous forests.

Disappearing Legacies: The World as Forest is a three-part project by Anna-Sophie Springer and Etienne Turpin. The travelling exhibition is realized by Centrum für Naturkunde at the Universität Hamburg, where it was on in the fall of 2017. In 2018, adapted iterations are presented from April 27 until August 26, 2018 at the project partner, Tieranatomisches Theater at the Humboldt-Universität zu Berlin, and from October 19 until December 14, 2018 at the Zentralmagazin Naturwissenschaftlicher Sammlungen of the Martin-Luther-Universität Halle-Wittenberg in Halle/Saale. The exhibition cycle is a cooperation with the Schering Stiftung and the Goethe Institut. The project is funded by the German Federal Cultural Foundation. The event Thinking with the Earth is presented in cooperation with Berliner Museen and Kulturprojekte Berlin. 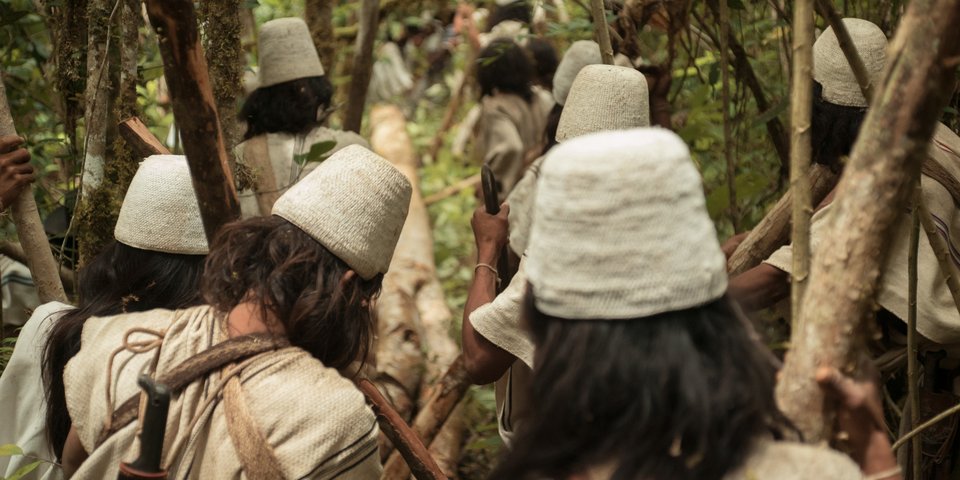 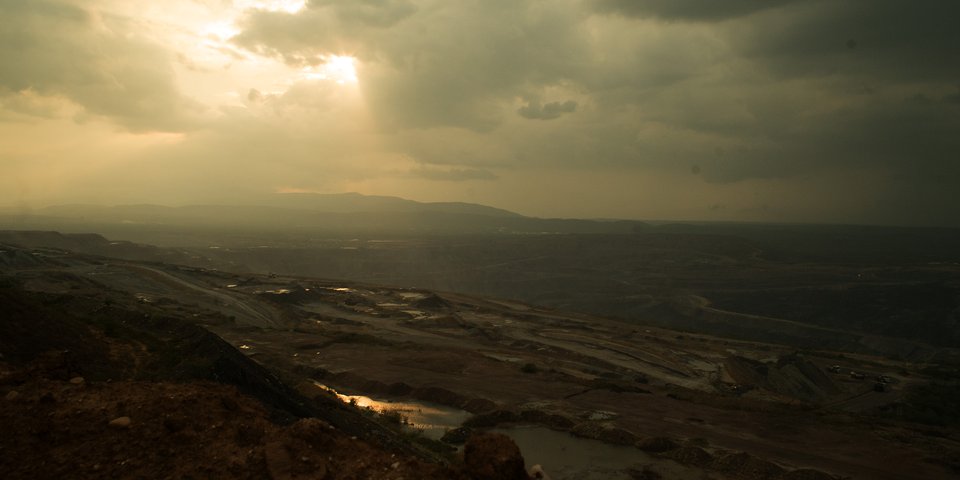 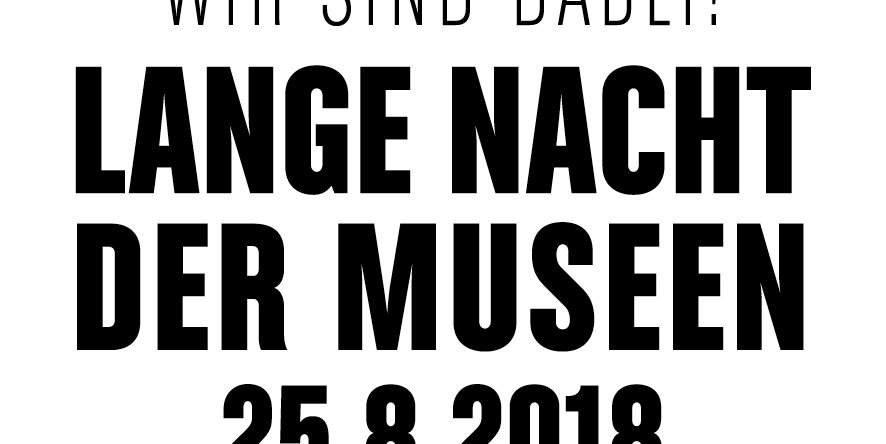 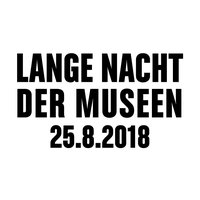